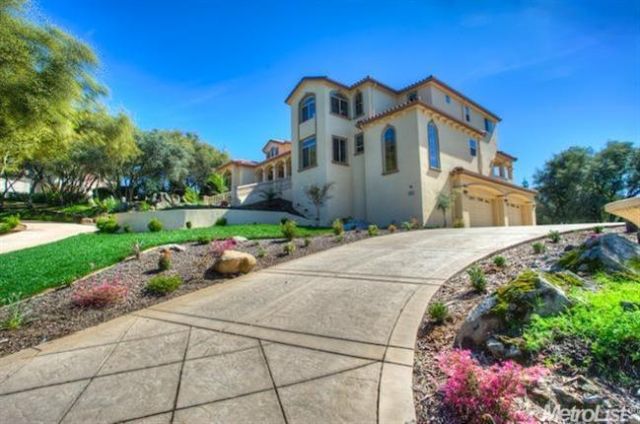 The design regime for the Vastu architect follows specific parameters:

The selection of a building site is a very important factor in Vastu Architecture. The Earth is considered a living organism in Vastu Science. Sthapati says, “The Vastu Shastras address this energy contained in the Earth as Vaastu Purusha¹. Purusha means subtle energy that permeates the Earth and Vaastu¹ is the material body that evolved out of the energy… In abstraction, Purusha is but a subtle substance: Vastu¹ (or essence of the subtle universe) which means universal consciousness¹ or awareness¹. Earth is…a live material object suspended in (a sea) of space and existing as apart … of the Universal Being. ”

The general slope the site is very important. Sloping down to the East, North East or North is considered to be beneficial with the opposite having negative effects for the occupants of the structure. From my research, this seems to have something to do with the flow of water over and under the site. Also, the position of water on the site or in relationship to the site is considered: Northeast being the best location for a body of water. Fencing a plot with acceptable proportions is also important. It is because when vast land is limited by boundary lines it takes a form. That is, formless takes a form.

Of utmost importance is the orientation of the structure with respect to the cardinal points of the compass. According to Vastu Science, a network of energy lines covers the globe of the Earth: an energy grid. These lines are very similar to what we know as the longitude and latitude lines. The lines are conduits by which the energy concentrated at the center of the vital Earth flows out and spreads over the Earth. They are also lines of absorption of solar, lunar and stellar energies. The Earth pulsates with life and rays its energy through this grid system. Vastu Science relates that all planets are suspended or soaked in the ocean of space, which is the source of energy that sustains all embodied energies including man and other animate beings that live on the Earth.

The concept of the energy grid has been the ruling element of Vastu science in the domain of traditional designs pertaining to Indian architecture. The building plan is laid out with respect to an energy grid called the “Vastu Purusha Mandala”. One typical grid is 9 x 9, but there are many other traditional grid forms consisting of odd and even numbers. This grid can be made of squares or rectangles. When the grid plan of the structure is oriented to the cardinal points of the compass it is said to lie exactly over the earthly energy grid. (Establishing of the building grid in exact relationship to the cardinal points of the compass applies to temples. For secular structures it is best to rotate the structure about one degree to the north of true East.) Once the designer establishes the grid, he can lay out the walls and pillars of the building on this pattern. Sthapati says, “This establishes a kind of geometric congruency or harmony with the earthly grid. If the structure¹s grid is in harmony with the Earth¹s grid, then the built space and the Earth respond harmoniously energetically. If there is any distortion, deviation or deflection in the grid lines of the proposed building grid and that of the Earth¹s grid, then the built space is said to be in disharmony with the Earth¹s energy grid system.” Vastu science holds that we are wedded to the Earth and constantly exposed to the energy fuming out of it. To be in harmony with this energy is the goal. Again Sthapati: “Just as we, human beings, harbor in our heart an atom of Divine energy by which we are able to vibrate with life…the Earth also vibrates from within sending forth energy waves.” The Vastu designer brings about harmony between the vibrations by implementing particular a mathematical order called Ayadi.

The knowledge of Ayadi is used by the designer to determine the effects of the physical structure on the individual. The homeowner is born under the influence of a particular birth star. The building is considered to be a living being and also has a birth star. Ayadi calculations attempt to harmonize the energies created by the influence of the birth star of the person and that of the building. When these energies are harmonized the dweller experiences material prosperity and spiritual well being. Ayadi is also said to be able to effect the fate of the individual.

Another significant element in a Vastu residence is the Brahamastan or central courtyard. In a grid of 9 x 9 it is the center nine units. It is the energy heart of the house. It is the lung of the house. This part of the house should always be left open and free of obstructing elements (pillars or walls) and mechanical services. It is best if this portion, at least, is directly in contact with the Earth. It is traditional, where climate permits, to leave the Brahmastan open to the sky so that the energetic space surrounding the Earth is attracted into the house.

This provides the inmates of the house with beneficial spiritual energy. When there is a roof over the Brahmastan then there should be a natural light source, a skylight or cupola with windows, at the roof. Also, if possible, a small vertical passage can be provided at the apex of the center. Room location in the building is an important factor in Vaastu architecture The location of a particular room defined by function is determined by respecting the particular element that rules that area of the building.

All these principles (and more) taken together give the architect a design matrix for creating buildings that live and vibrate harmoniously with universal energies. I have found them easy and pleasing to use. I am convinced that this information is worth study and application by anyone interested in understanding the significance and full potential of sheltering the human nervous system.